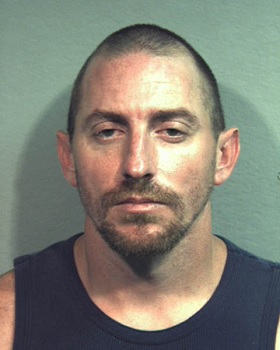 (9-27-19) Alvin Fleck (38) of Celina is accused of engaging in a sex act while by himself in an outside playground that can be viewed by residents, motorists or pedestrian traffic on North Main St. and Fulton Streets. According to the complaint that was filed the act is likely to be seen by a minor due to the location being near a pre-school and a church (Grand Lake United Methodist).

A charge was filed in Celina Municipal Court on a 1st Degree Misdemeanor of public indecency.

Fleck is being held in the Mercer County Adult Detention Facility on $25,000 (10%) bond pending a court appearance.

One thought on “Celina Man Arrested On Public Indecency Charge”