(8-25-19) Troopers from the Wapakoneta Post of the Ohio State Highway Patrol are investigating a fatal crash that occurred on State Route 219, near the Auglaize Mercer County Line. 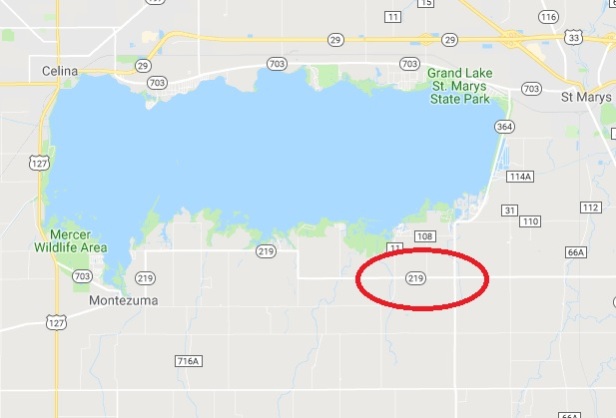 On Saturday, August 24, 2019 at approximately 9:49 p.m., State Troopers responded to a 3 vehicle crash on State Route 219 near the Mercer Auglaize County Line. There were 3 vehicles involved, two motorcycles and one pick-up truck.

No safety helmets were being used by either of the motorcyclists. A seat belt was being worn during the crash by the driver of the pick-up truck. Alcohol is being investigated as a contributing circumstance. Next of kin has been notified.

The crash remains under investigation at this time.

One thought on “Yorkshire Man Killed In Motorcycle Accident”