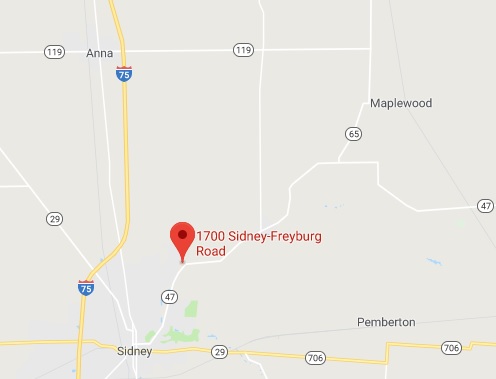 (7-28-19) Two medical helicopters (CareFlight and MedFlight) were called Saturday night for three females of a 4-wheeler crash at around 9:40 p.m. in the 1700 block of Sidney-Freyburg Road in Dinsmore Twp. east of Botkins in Shelby County.

The victims were reportedly unconscious following the crash, but the extent of their injuries was not known,

The Shelby County Sheriff’s Office is currently investigating the accident. No names of the victims have been released at this time.