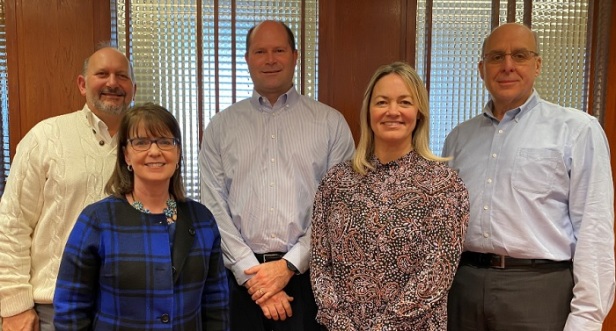 Celina, Ohio – (1/22/20) Ohio Supreme Court Justice Judith L. French was recently in Mercer County and took the opportunity to visit the offices of Celina Insurance Group. French is an American jurist and was appointed to the Ohio Supreme Court by Governor John Kasich. She previously served as a judge of the Ohio Tenth District Court of Appeals.