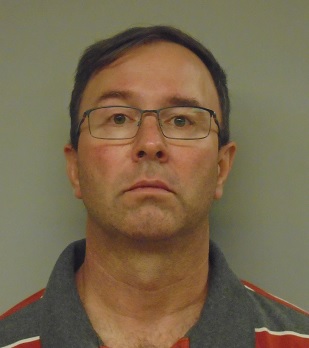 The alleged rape was of a juvenile female that was under 13 years of age at the time of the incidents in 2014-2015.

Hutcheson, after being charged was,  freed on his own recognizance and is scheduled to appear in Mercer County Common Pleas Court on October 31st.

Hutcheson has been ordered to have no contact with the alleged victim in the case.

7 thoughts on “Celina Man Charged With Rape, Freed On His Own Recognizance”