(7-21-17) Scott Stein, 47, of Celina, was found guilty,  after a jury trial in Logan County Common Pleas Court, of felonious assault and shooting into a habitation in a 2016 altercation at the King’s Landing area of Stokes Township (Logan County). The jury of nine men and three women deliberated less than an hour before coming up with the verdict. 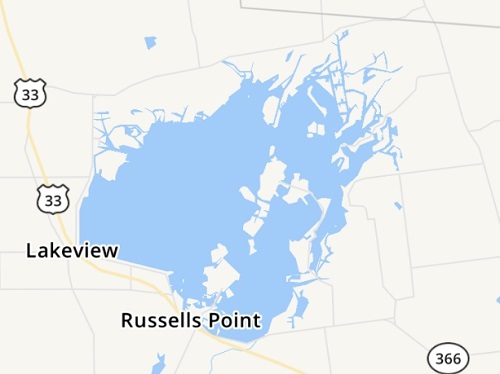 Two other men, Michael Vogler of Lakeview and Brett Eley of Wapakoneta, have also been charged in connection with the incident

According to testimony at the trial Stein traveled from Celina to Indian Lake armed with two handguns to recover property from the home of Jason Davidson, 40 stolen from a Celina storage unit.

Davidson has already pleaded guilty and been sentenced to three years in prison for having a weapon under disability, aggravated assault and two counts of theft.

Sentencing for Stein is set for Aug. 23.