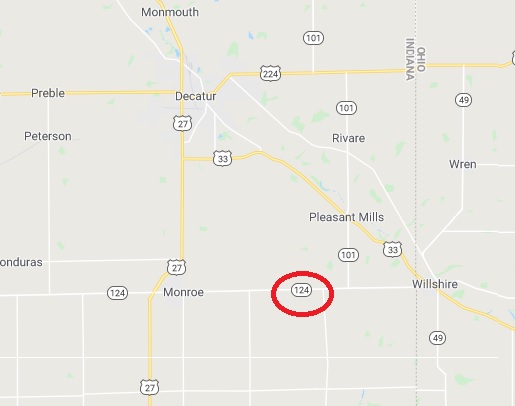 Schwartz and the two girls were thrown from the buggy. Schwartz was pronounced dead at the scene. The two unidentified girls were taken to Adams Memorial Hospital for medical treatment.

The horse pulling the buggy was seriously injured and had to be put down.

The crash remains under investigation.