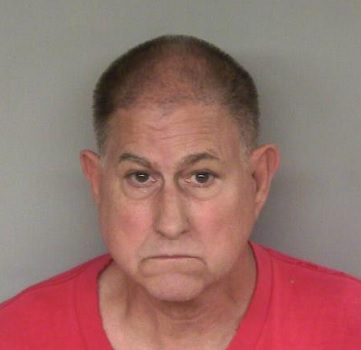 (1-30-20) Harold Bashore (70) of Montezuma has agreed to a plea deal, pleading guilty to a 5th degree felony charge of failure to stop after an accident. Bashore’s sentencing will be on February 26th and he faces 6 to 12 months in prison with a $2,500 fine, his license suspended for a minimum of 6 months up to 3 years.

Bashore was arrested last September after striking James Farmer (70) of Celina who sustained serious injuries while in the crosswalk at the intersection of Logan and Main Streets in Celina. Bashore left the scene and was located later and arrested by authorities.